We want to offer sincere gratitude to RBTL, which signed on as one of our platinum sponsors, for their support of Mayday! Underground.

The Rochester Broadway Theatre League (RBTL) owns and operates Rochester’s Auditorium Theatre, presenting the best in touring Broadway and hosting a number of live concerts, comedy and dramatic events throughout the year.  Founded in 1957 as an all-volunteer, not-for-profit organization, RBTL has grown into Rochester’s premier venue management and service organization for the performing arts and entertainment. 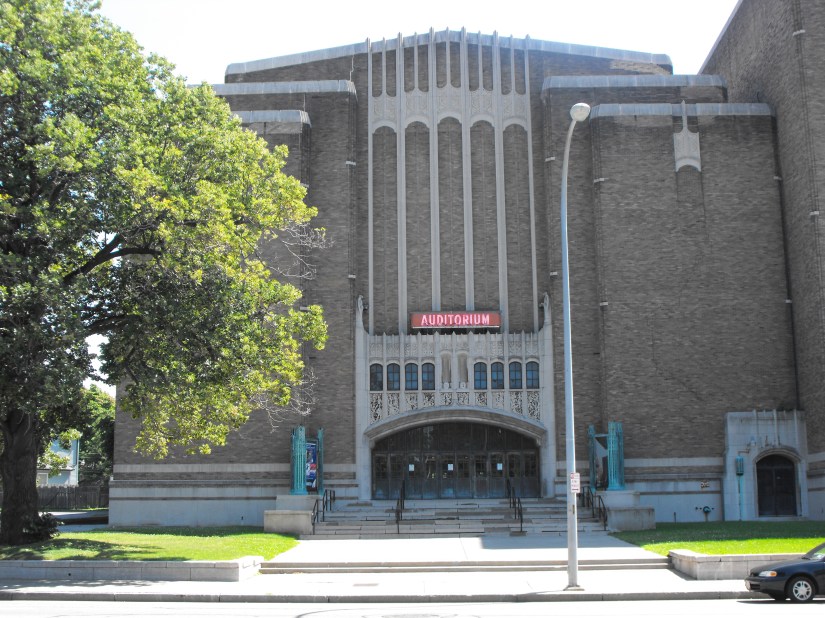 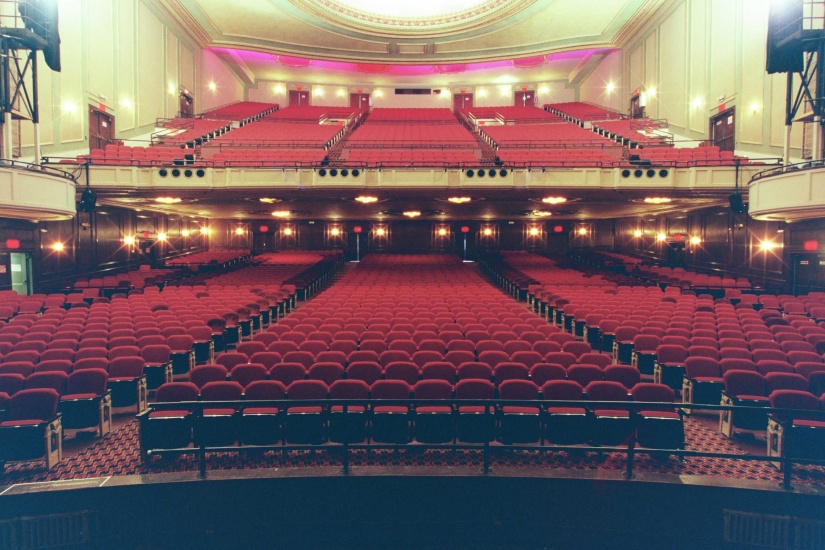 RBTL is committed to education both in and out of the classroom. Thousands of students from the Rochester City School District and schools from as far as Seneca and Wyoming counties, find their niche in RBTL’s arts education programs each year. From the “Stars of Tomorrow” High School musical recognition ceremony each spring, to the Dance, Acting, Vocal and Technical “Master Class” programs taught by Touring Broadway actors, to the Broadway summer day camp “Summer Stars” with instructors from NYC, RBTL continues to find outlets for students’ creativity, talent and interest to shine and be explored both in the classroom and on the stage.

RBTL’s mission is to provide opportunities for all people to experience, understand and enjoy the best in arts and performance through its education programs and events.  To fulfill its mission, RBTL strives to offer diverse performances and to make those performances accessible to the broadest possible audience. See website for list of all upcoming events. 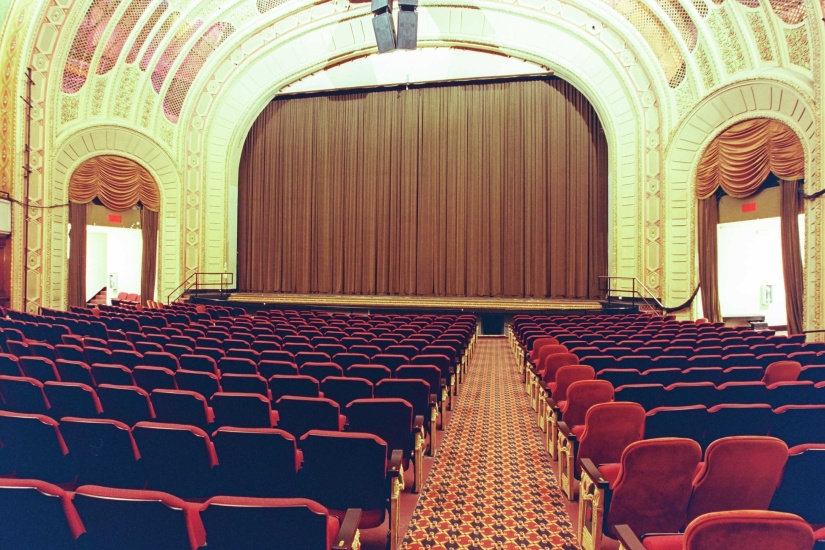